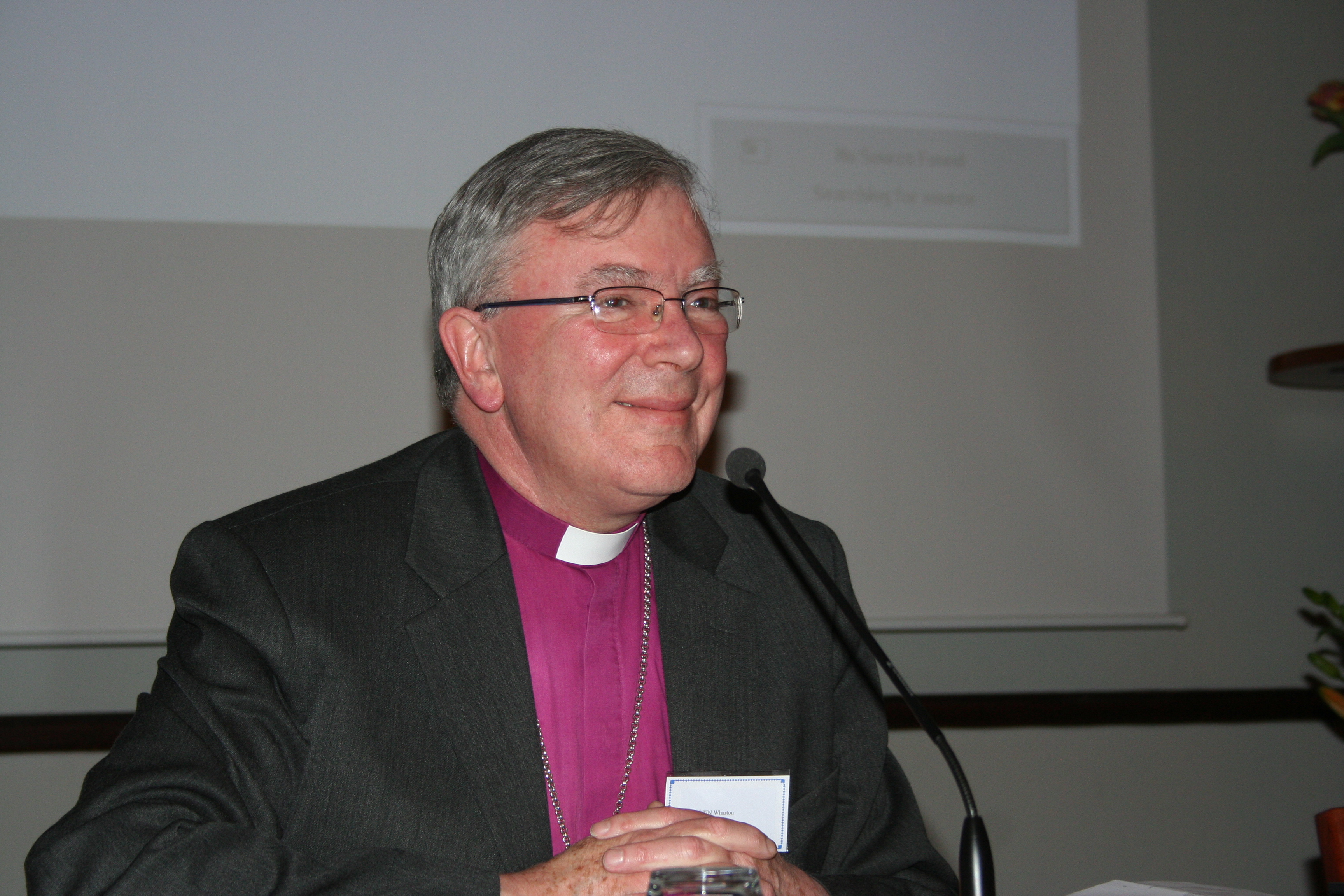 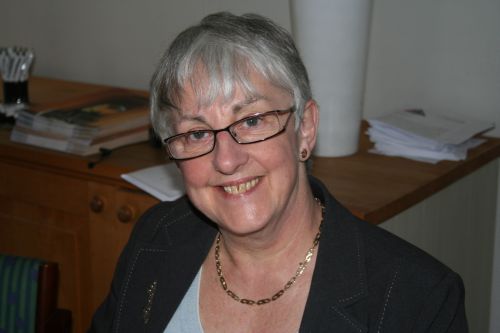 – We like our ecumenical communities to be comfortable places, and we’re often embarrassed when they’re not, said Dr. Alison Elliot in a study on comfort and challenge for the churches where she looked at John 12. 1-8 and also asked how we as Churches express a Christian perspective on a public issue in the public square, where the discourse is one of evidence based rationality?

In the second Bible study dr. Alison asked questions on preparing for the future in the shadow of the past, looking at Jes. 53.

– But this passage presents God as endlessly innovative in his faithfulness, unconstrained by past triumphs but shaping his actions to the needs of the present. This God doesn’t cut and paste his previous solutions. He’s endlessly fresh and creative. He’s the God for today’s bewildering times.